Following recent news that the Freshmax Group will be incorporating its Intellectual Property division, Innovar™, the business has today announced that it will also be elevating Branding and Communications on its strategic agenda.

Matthew Crouch, former Group Marketing Manager will be stepping up to take on the newly formed role of General Manager – Branding and Communications.
Following four years within the Group, first as the Australia Marketing Manager then since 2016 as the Group Marketing Manager, Crouch has founded a centralised shared service model for the group and led it to Marketer of the Year victory in 2016. His new role will straddle both the Freshmax Group requirements and those of the newly incorporated Innovar™. “We have been driving a shared service model for marketing at Freshmax for some time, which ensures that our teams across the world can gain access to and inspiration from all creative elements, no matter the market or brand. Driving this from a leadership level will ensure that Branding and Communication remains a core part of our DNA long into the future,” says Crouch.

Newly appointed Innovar™ CEO, Simon Gillet says “Matt has formed a pivotal part of the business for some time and it is great to see him take on this new opportunity and embrace both the challenges it offers including contribution to the newly formed Innovar™ business”. Innovar™ currently manages one of the most diverse IP portfolios in the Southern hemisphere, requiring a steady hand at the wheel for all things branding with its current and prospective partners worldwide.

“Whilst Innovar™ commences the next phase of its evolution, it is critically important that communication also remains a key focus to unite our very large and very diverse group,” states Murray McCallum – Group CEO. “Matt has been stalwart advocate for effective and consistent inbound and outbound communications in the Group. He has always challenged for better engagement across our employees, stakeholders, customers and suppliers and this position will give him the authority to take this to the next level.”

Crouch will remain based across Freshmax Group’s Melbourne locations, and is aiming to keep himself in check as he settles into his new remit, “the job changes, as does the remit – but I am still the same challenger. I remain confident in my aspirations to see Produce become the branding powerhouse that it can be, to see it become the influential part of the FMCG landscape it deserves to be.” says Crouch. 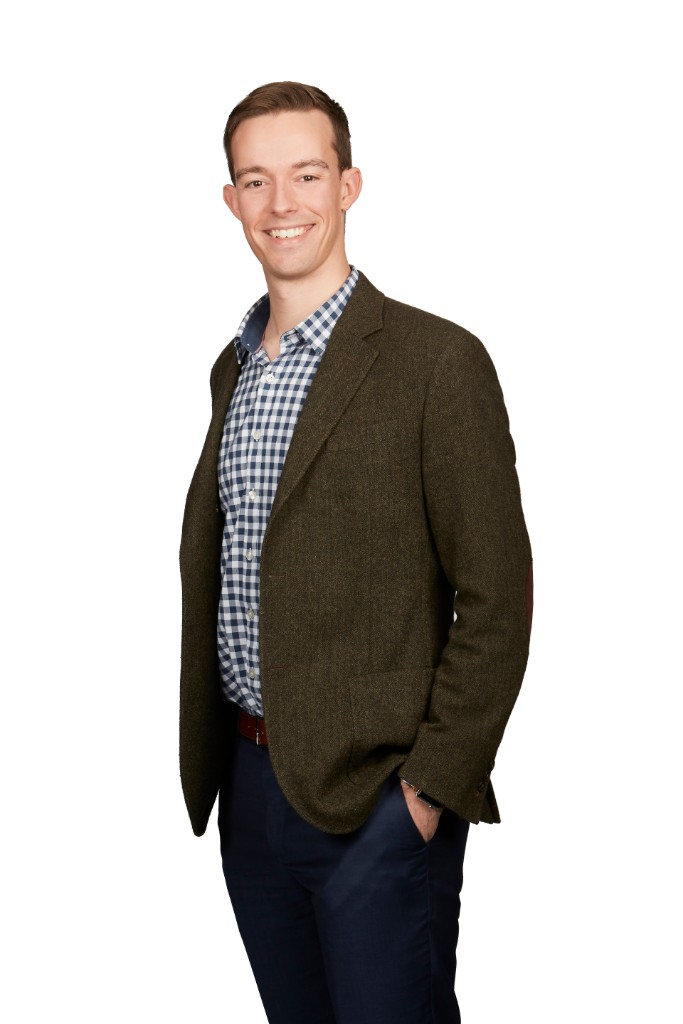 Prev Back to News Next